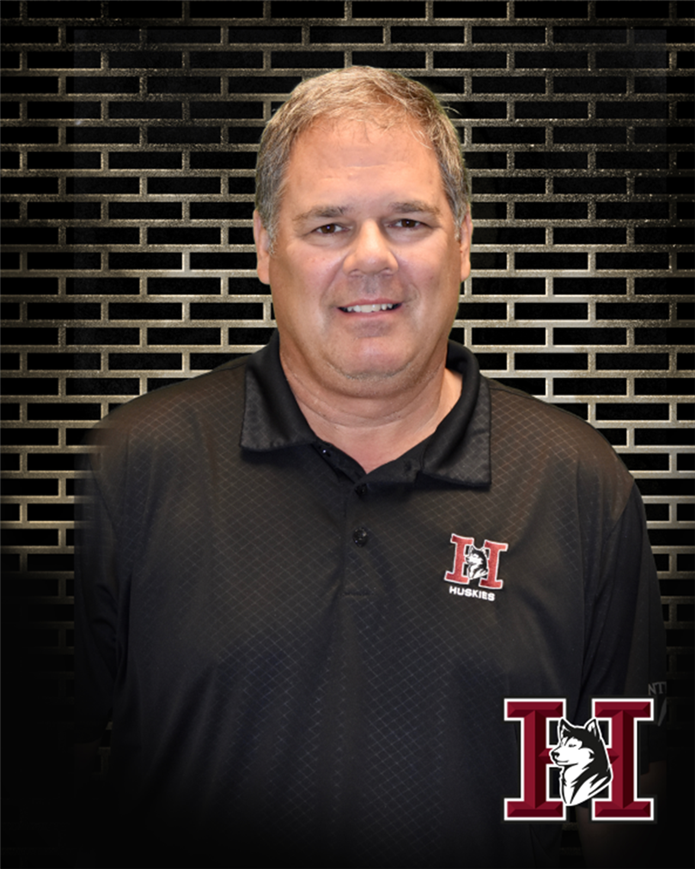 This award, sponsored by the Yale Office of Undergraduate Admissions, recognizes educators from around the world who inspire and support their students to perform at high levels and to achieve excellence.

Students who were part of the incoming Class of 2026 at Yale were asked to nominate educators who deeply impacted their lives. Ashlyn Wang, a Hamilton High Class of 2022 alumna, nominated Kanner. Then, he was selected as a winner by a committee in the Office of Undergraduate Admissions.

In Ashlyn’s nomination, she credited Kanner for helping her juggle freshman year with a spot on the artistic swimming national team.

“It’s his willingness to, from the start, believe in a fourteen-year-old and her dreams. It’s his dedication to student-athletes like myself that pushed me to become my most hardworking, determined, and perseverant self, both in the classroom and in the pool. Because of Mr. Kanner, I was given the chance to wear “USA” across my chest while simultaneously fueling my passion to learn,” Wang said in her nomination.

Kanner is one of 77 teachers and counselors who received this award. There were 339 nominees who represented 43 states and 21 countries. Each recipient of the Yale Educator Award received an engraved desk set and congratulatory letter.

“Considering Yale's reputation, I feel very honored to have received this award. I enjoy helping students navigate the college admissions process and to see Ashlyn get accepted at one of her top choice schools is very rewarding,” Steve Kanner said.

Kanner has been a school counselor at Hamilton since the school opened 25 years ago. Prior to that, he was a counselor in his hometown Long Island, New York, and then at Chandler High School. This is his 31st year as a counselor. He graduated from Stony Brook University in New York.